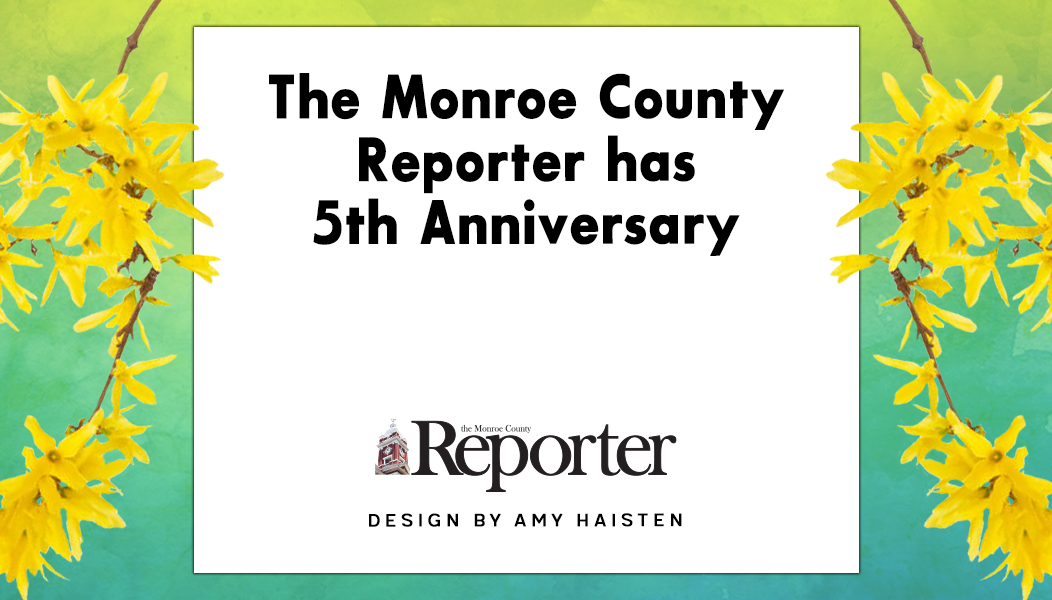 By WILL DAVIS
The Monroe County Reporter
July 4, 2012 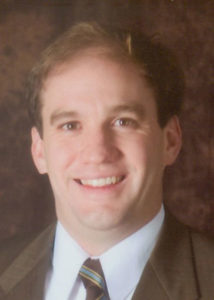 The birth of America is not the only thing worth celebrating this week. It was also five years ago this week that my business partners, Robert and Cheryl Williams, and I bought the Reporter, and I began getting to know you, the good people of Monroe County.

Having taken on the biggest debt of my life, I was as nervous as a hound dog on a porch full of rocking chairs in those early days. But looking back, I have learned since 2007 that things have a way of working out.

I’ll never forget my first day in our old office over on Johnston Street. Before Wanda Fountain renovated the building, the walls only went up half-way to the ceiling. In an office full of nosy newspaper people, there wasn’t a whole lot of privacy. One of us would be talking on the phone in our office when suddenly a co-worker would blurt out a correction to whatever was said. There were no secrets in the old Reporter office.

I also remember how welcoming everyone was. Former reporter Gina Herring even bought markers for my children (then quite young) to entertain themselves (and stay out of our hair) when they visited the office.

That first day, Judge Hugh Sosebee happened to come by to renew his subscription and we wound up talking for about an hour. He impressed me then, and still does, as such an engaging southern gentleman.

And then there was the bathroom at the old office. We called it “The Throne”, as you had to climb two or three steps to mount it at the back of the office. To use the restroom was to climb Brasstown Bald.

Then in May 2008 we moved here to Jackson Street and suddenly had a whole new neighborhood to discover.

While our location has changed, much has not. We’re very fortunate to still have Trellis Grant as our business manager, especially given my accounting skills. Trellis started working here when she was still wearing diapers so she knows the operation pretty well. Plus, she’s organized and remembers everything — you know, all the things an absent-minded newspaper editor is not. She’s also a good listener, so much so that a constant stream of people visit our lobby just to share their problems or joys with Trellis. We often joke that she should just set up a counseling service in the front office and start charging hourly rates.

We are also still blessed with the services of Carolyn Martel, who’s been our advertising representative on and off for about 20 years. Carolyn is one of those southern matrons who calls everybody “honey” and “sweetie” and just has a way of finding the silver lining in every cloud. Her positive attitude makes Norman Vincent Peale look like a sourpuss.

We also hit the jackpot with graphics designer Amy Haisten, who brings us an ideal combination of artistic talent and efficiency to help our advertisers sell their products and make our news pages have more pop.

News editor, sports editor and whatever-needs-done editor Richard Dumas is a god-send, a quiet, hard-working guy who consistently gets the story first and gets it right. Not many weekly newspapers can boast of an editor with a masters degree in journalism. Best of all, Richard ensures I’m not the lone whipping post, ahem, I mean male, here at the Reporter.

Late last year we found reporter Diane Glidewell, the perfect complement to Richard and I. While we gravitate toward hard news, wrecks, political fights and crime, Diane can turn everyone she meets into a feel-good feature story. A farm girl at heart, Diane is not afraid to work and she can take on the tough stories too, when necessary.

And finally, some of you have already gotten to know our latest addition, advertising representative Alicia Borque, who helps businesses outside Monroe County reach the readers of the Reporter.

Yes, we’ve been blessed with a great team here at the paper. I’d put them up against any weekly in Georgia.

When we bought the Reporter in 2007, we had no idea that the real estate market and economy were about to collapse in a four-year funk. And we didn’t know that the newspaper business would follow the economy into the toilet. If someone told me that, I might not have bought the newspaper.

But I’m glad I didn’t know. Some how, some way, we have witnessed a small miracle here at the Reporter. Thanks to you, our faithful readers and advertisers, we have grown our business and circulation over the past five years. While almost every business has had layoffs during this recession, we have not. In fact, we have grown, have added all-new equipment, and are also developing a new press plant.

Now, obviously, our aggressive style of reporting and conservative political stances don’t always earn us lots of love from local politicians. But we take some solace in the fact that our public officials are not the ones maddest at us. No, the ones we make the maddest are readers when they don’t get their paper on time. That tells us we must be doing something right. So thanks to you, and God’s grace, we are gearing up for another great five years and looking forward, Lord willing, to seeing Monroe County grow in every way, right along side of us. 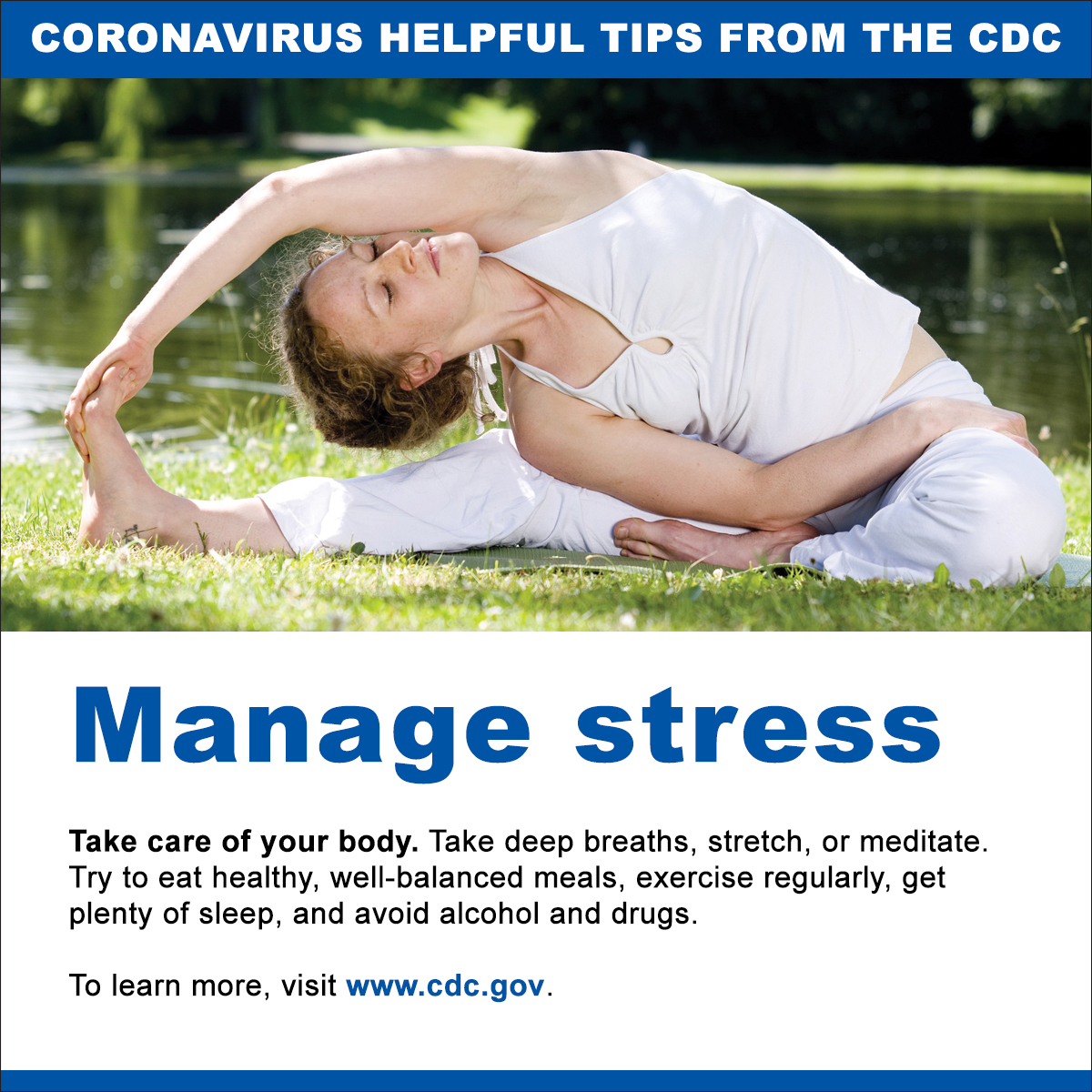