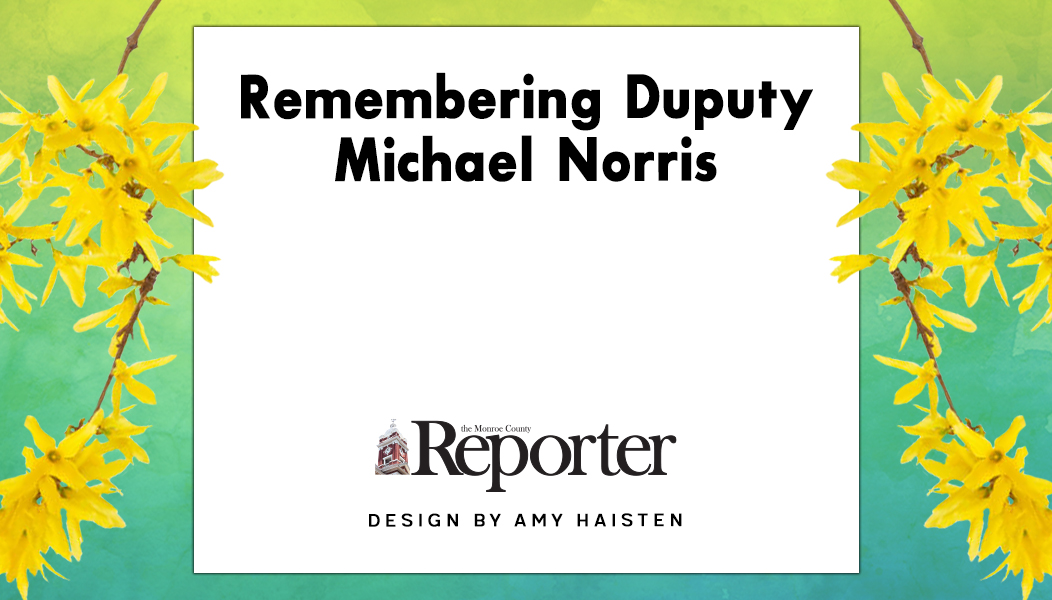 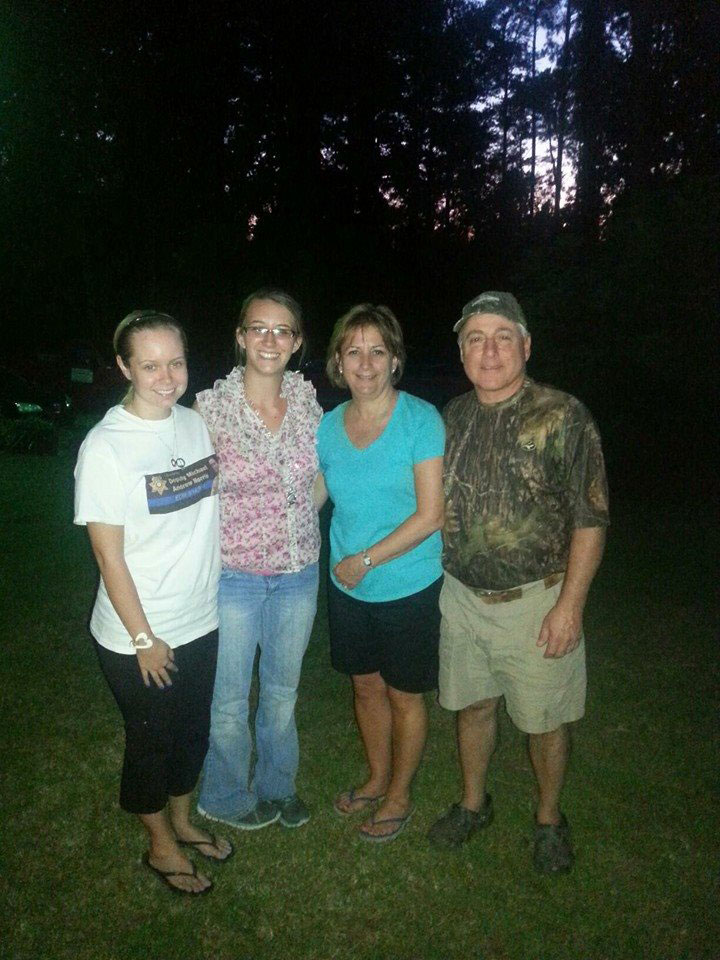 Alesia Morris with the family of Duputy Michael Norris

Tragedy struck Forsyth on Saturday, September 13, 2014. Two sheriff deputies responded to a report of an attempted suicide. The man, Christopher Keith Calmer, exchanged gunfire with the deputies and shot both. Deputy Jeff Wilson was hospitalized. Deputy Michael Norris was shot in the head and pronounced brain dead. He was taken off life support the following Monday.

The people of Forsyth have been wonderful in showing their support. People are giving donations to the families of both deputies. T-shirts have been made. Blue ribbons and blue lights are on display all over town and even other towns. The support is all over social media too. I joined in and made the above Facebook cover for anyone to use and distribute. I saw many using it. Today I came across a facebook post by Alesia Morris of a picture of her posing with Deputy Norris’ parents and his wife, Logan. I noticed that Logan is wearing a t-shirt with my graphic! I did not know it would be used in such a way. I don’t know if she had it made or someone gave it to her, but I love that she is enjoying it with a smile on her face! I am happy that she is enjoying the graphic. 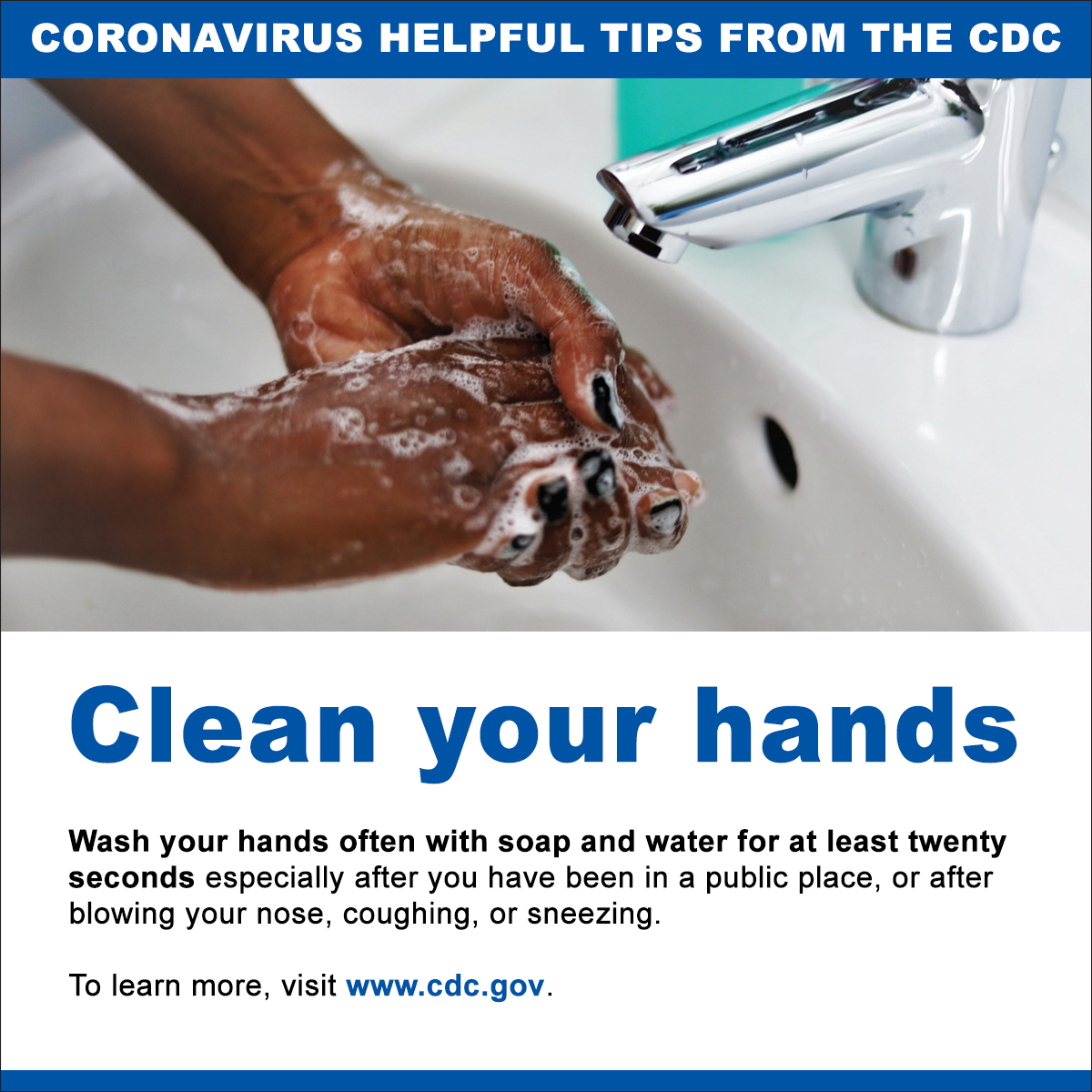