Soundtrack is an homage to Blade Runner’s 80s synth style, is his first fully-electronic composition Composing the score for the film Synchronicity, released this past January, involved a number of firsts for Dublin native Ben Lovett.

The movie’s soundtrack was his first venture into the realm of science fiction, and resulted in the opportunity to record a score that was 100 percent electronic – something he’d never done before.

A one-man band of sorts for this project, Lovett laid down the entirety of the music over countless hours of recording and editing in rooms full of synthesizers. Most of the vintage equipment he used was provided by Moog Music – a legendary manufacturer of analog synthesizers based in his home of Asheville N.C. that first pioneered their use as musical instruments in the 60s, 70s and 80s.

“With Synchronicity, it was the first movie score that I had done where I didn’t really utilize other musicians,” he said. “It was kind of me and a bunch of knobs and keys in a room with all these synthesizers. There was really no sort of blueprint laid out for it. It was just a lot of experimentation with those things and kind of going, ‘What does this do?’ and ‘what would happen if it turned this?’ I was recording all the time while I was doing that, then I would do these sort of takes or passes where I improvised on the synthesizers, and then I would go back through and edit it and pick out the stuff that worked really well and then sort of focus in on that and add to it.”

His score, which followed the style of Vangelis’ 1982 soundtrack to Blade Runner, accompanied a film released by Magnolia Pictures in January about a team of amateur physicists’ experiments-turned-adventures in time travel. Written and directed by Jacob Gentry, and starring Chad McKnight, Brianne Davis and Michael Ironside, among others, the film explores nuances in the encounters of a limited cast with cosmological phenomena. Lovett discussed his soundtrack to Synchronicity in a recent video feature released by the filmmaker.

While the film, for its successes on a low budget, returned average reviews, Lovett’s soundtrack was met with a great deal of applause from critics. Nerdist called it “simply fantastic,” while Mondo described it as “one of the best scores of 2016.”

“They don’t make scores like this anymore,” wrote Soundtrack Geek.

The score was picked up for publication by Lakeshore Records and Death Waltz Recording Company, which cut it on a limited series of vinyl records in addition to CDs, describing it as “sophisticated” and “likely to be a future classic.”

Lovett counted it an honor to have his music pressed into the old-fashioned format, now a medium listened to mainly by connoisseurs with the choosiest of tastes, and to be associated with a record label that’s widely-held in a position of prestige when it comes to film scores. “These guys are specifically focused on what they consider to be classic soundtracks,” Lovett said. “They almost never put out anything current or modern. They’re always re-issuing classics. So when they put out something new, the insinuation is that they feel like it belongs among those classics. It’s been a real honor to have been acknowledged in that way by these guys.”

Copies of the soundtrack on CD and as an exotically-colored LP are currently being sold locally at Jeff’s Musicology on Veterans Blvd. Copies of Synchronicity on DVD can be bought there as well as Walmart.

Lovett, whose musical accomplishments to date include work as a recording artist, video producer and composer, has written and recorded music for TV shows, commercials and movies since 2005, when he scored his debut film, Last Goodbye, a drama starring Faye Dunaway and David Carradine. Since, his music has featured in a number of movies, documentaries and short works including The Signal, Black Rock and Sun Don’t Shine.

Because his work on various projects has involved so diverse an array of music, he chooses not to categorize himself into any particular style of composing, making his brand something that defies definition: an adventure of constantly exploring different realms and turning over new leaves. Lovett composed and recorded his latest score for the film Synchronicity, released by Magnolia Pictures in January. The soundtrack was met with a great deal of critical acclaim.

“My modus operandi is just to boldly go,” Lovett said. “It’s that sense of I only want to go places I’ve never been. I feel that way when I travel, and it’s really not that much different with respect to the work and the art. I guess that’s the nature of the affliction of being an artist for a living. Once you’ve painted this type of thing, you’re not really interested in painting that anymore. You’re just like, ‘I’ve done that,’ and you’re constantly driven to see what else you might be able to create.”

He is currently working on a score for a film in production called September 12, which deals with the days following the events of 9/11.

“It’s about two strangers that have to get across the country, back to New York, in those days after 9/11 when all the flights were grounded,” Lovett said. “Remember how no planes were flying for several days? It was really like a week or more before any flights were back up, and all these people were having to travel by car and hitchhike, and people were sharing rides with other people that they didn’t know.”

The film will be screened at a number of film festivals in the near future, but likely won’t debut to the public before late 2017.

One thing to know: It’ll be yet another venture into a new genre of film composing that will further diversify Lovett’s ever-evolving style.

“At this point, I’ve done science fiction movies, horror movies, comedies, dramas, action thrillers – it’s such a wide variety of genres and types of films, and all those have a completely different needs musically, and you approach them completely differently,” he said. “It’s kind of like you’re in a bluegrass band, you’re in a rock band, you’re in a metal band and you’re in a rap group. It’s just a whole different approach for each of these, but the process is similar. That’s what has always really interested me in that work, aside from my adopted role as a storyteller, and I think that’s where I’m drawn to the most is that the songs I write and the the movies I work on, everything’s really an extension of just kind of a love of being a storyteller, and that’s an important and meaningful work to do just as a person.” How to use GoodNotes for paperless to-do lists 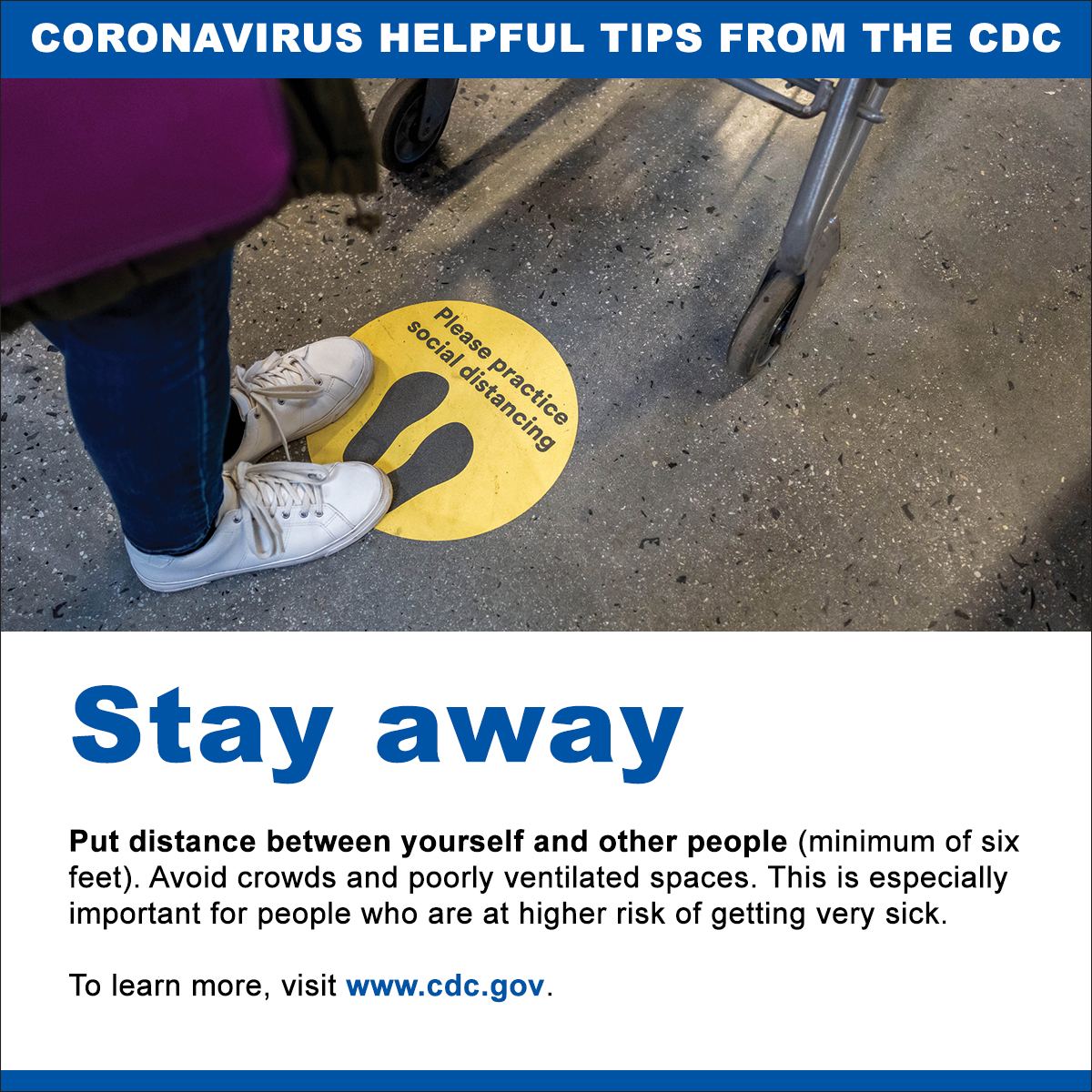