I am retaking an English course to strive for a higher grade for application to the radiology program at Southern Crescent Technical College. The following contains my weekly journal after watching the movie Ferngully and reading an NPR article about the Australian fires for my ENGL 1101 class. A machine moves trees in a rainforest in South America. Hexxus thrived off the exhaust from the machinery used for deforestation. Photo by: Nadav Hurvitz, Photo Source: Pexels, License

In Ferngully, I enjoy Tim Curry’s character, Hexxus, who seems to be a mash-up of Frank-N-Furter from The Rocky Horror Picture Show and Slimer from Ghostbusters. His appearance reminds me of an oily black Slimer. As soon as I heard “Toxic Love,” I immediately thought of Frank-N-Furter singing “Sweet Transvestite.” Hexxus sang, “Ooh, you’ll love my (ah-ah-ah) toxic love. Toxic love…I feel good, a special kind of horny…Hit me one time. Hit me twice. Ah, ah, ah. That’s rather nice.” Both characters are selfish, use machines for their personal agenda, and are up to no good. One is an alien, and one is a spirit. Hexxus clearly finds pleasure in destroying the earth as Frank-N-Furter was also pleasure-seeking. The main character of Ferngully is a tiny fairy who is lacking confidence in her magical abilities. These magical abilities could help her protect the forest. The fact that the main characters are such tiny creatures, shows that even one person could make a difference even if she does not think she could possibly help. Greta Thunberg is the perfect example of this. She is one young girl, but she has a big voice. She has inspired many to join her cause to fight climate change. The characters from Ferngully lived in a rainforest similar to the one in the Tarkine in Tasmania, Australia. Photo Source: Wikipedia, License: CC BY-SA 3.0

The timing of watching this movie is opportune with the recent situation with the Australian wildfires. When I think of the rainforests, I think about Brazil and the Amazon rather than Australia. When I think about Australia, I think about the desert and swamps with alligators. This movie shows the diversity of the Australian landscape and wildlife. It depicts deforestation and how people affect the rainforest, specifically Australia. People really are the worst predators. People are destroying more than just rainforests. They are changing the whole earth and its climate. Australia is feeling this now with the droughts and the wildfires. 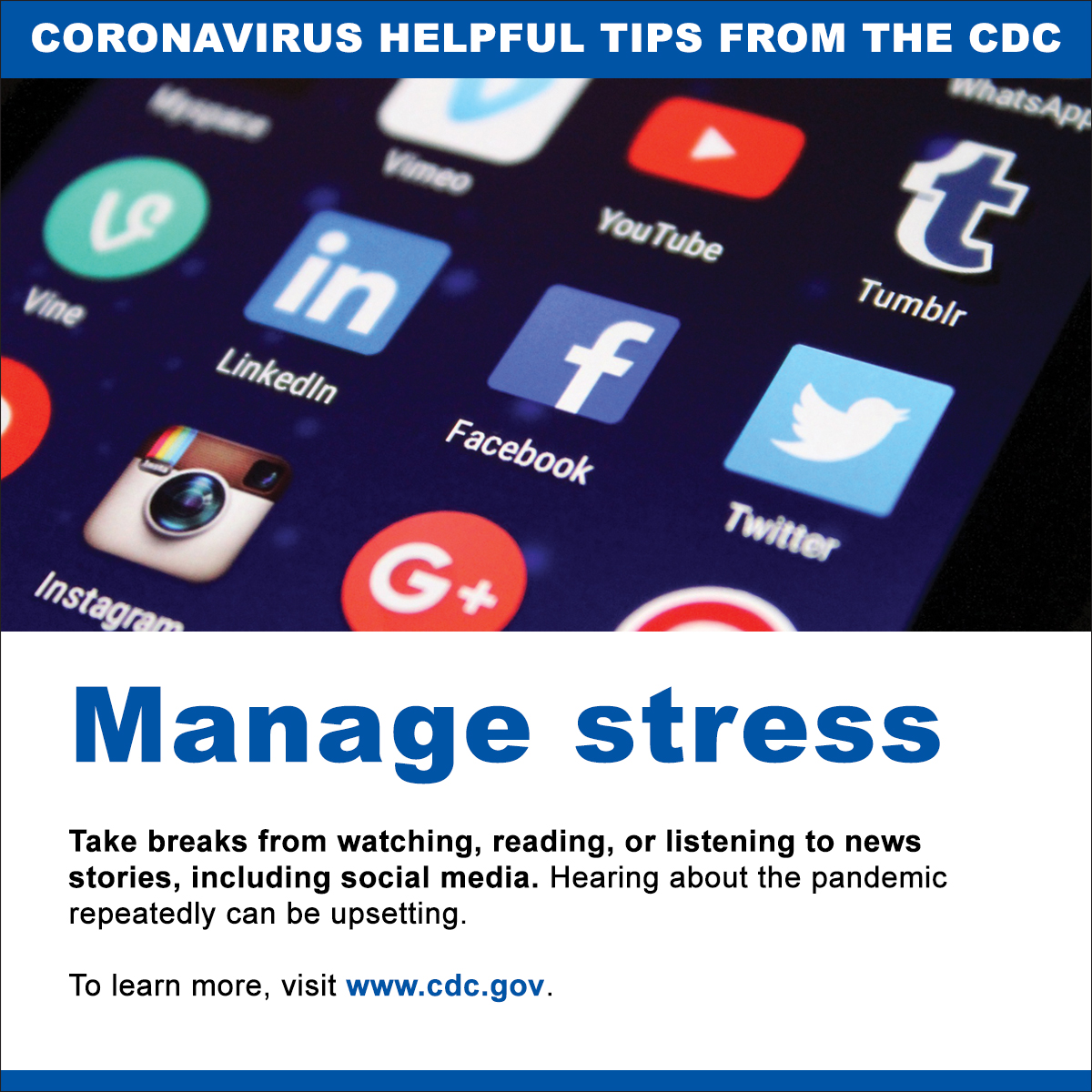