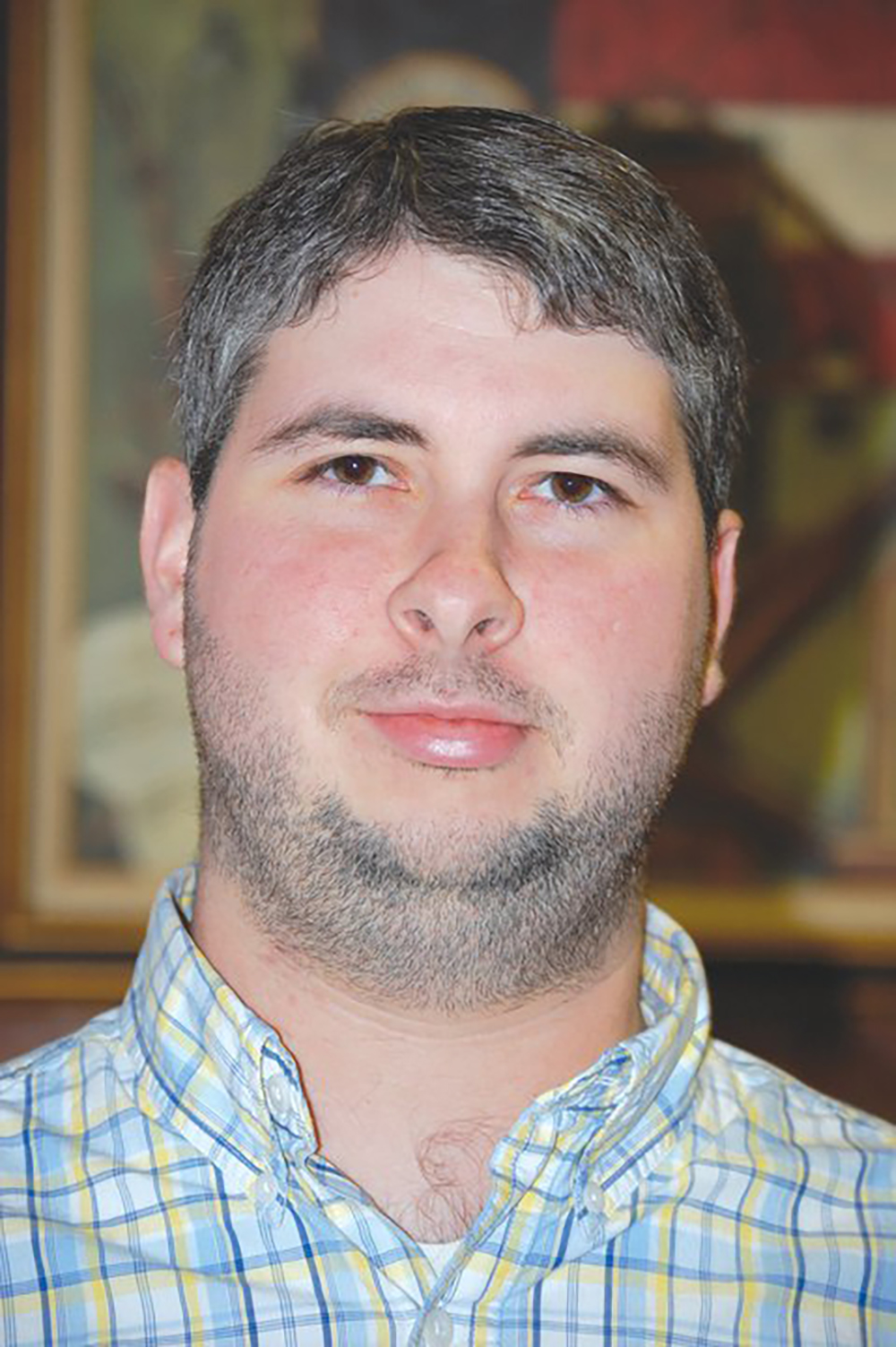 When I first started working at the Monroe County Reporter in January 2010, I expected it would be for a year, or maybe two years, and then I would move on to a “bigger” media outlet. But as someone who enjoys comfort and hates change, it became evident early on that I wouldn’t be in a hurry to leave a place that I grew to enjoy tremendously. And here I am, more than a decade later finally writing a farewell column.

I decided several weeks ago to move on to another position here in Monroe County, but only after a lot of internal struggle. Exiting the newspaper industry was hard enough, but leaving my friends and colleagues at the Reporter was the hardest part.

Chief among those was my boss, Reporter owner/publisher Will Davis. I doubt I’ll ever find a more enjoyable person to work for than Will. While Will consistently pushed us all to do our best, he always did it with a laid-back demeanor and relentlessly positive approach. In fact, Will is one of the most positive people I’ve ever been around, capable of spinning even the most terrible news into something good. For example, if the newspapers were delayed a few hours getting back from the press, occasionally because of my tardiness on writing a story or laying out a section, the office would get bombarded by phone calls from angry readers expecting their on-time paper. Instead of getting upset with me or annoyed with the phone calls (as I often was), Will would remind us that times like that just let us know how much our product was desired and appreciated in the community. Will always had my back when I made an error, and every once in a while he would even allow me to blame him if a story I wrote created a backlash from government officials, families of accused criminals, losing coaches, etc. Although he was my superior, he is a friend as much as a boss, and that made the long hours at the paper much more pleasant than they otherwise could have been. Will, a fellow UGA alumnus, was also responsible for giving me my first full-time job out of college, and for that I will be eternally grateful.

The other employees of the Reporter are special too. Community editor Diane Glidewell shared an office with me for more than eight years, and we enjoyed many laughs and crazy stories. No one at the paper or anywhere else in Forsyth outworks Diane, who was the Reporter’s consistent leader in overtime/comp hours throughout my tenure. Diane is impressively versatile in her writing skills, able to write about quilting and 100-year-old birthday parties as equally capably as she handles city budgets and school testing scores. Thanks to Diane for being a wonderful office-mate and friend who always supported me.

Business manager Trellis Grant is without question the office’s most gifted multi-tasker, answering phone calls and greeting Reporter customers often at the same time. Trellis is also the most knowledgeable and most experienced of my colleagues, having worked at the paper for more than two decades. Like Will, Trellis is almost always positive, which made her a good influence for a non-morning person like myself to encounter when I first walked into the office each day. Trellis often said she could tell what kind of mood I was in by the tone in which I answered her cheerful, “Good morning!” She also quickly became one of my closest friends who always encouraged me and was a sounding board for my frustrations. For example, when Will wrote a column about me on my 30th birthday and encouraged readers to send me congratulatory e-mails, it was Trellis who sent the first message I found the next day in my in-box. Thanks to Trellis for being a great friend who always made me feel appreciated.

Sales manager Carolyn Martel is perhaps the wisest member of the Reporter staff and was always available to lend a kind word and a smile. Although it’s Carolyn’s ad sales productivity that keeps the Reporter afloat, she never fails to credit the talents of the rest of the staff with the extraordinary success that the paper continues to enjoy. Thanks to Carolyn for her listening ear, sage advice and Christian influence.

Reporter founder/columnist Don Daniel has been my Majic 100 radio show partner, along with Will, for nearly a decade. Although Don likes to portray himself as a “vile curmudgeon”, he is actually one of the most generous people I’ve ever encountered. Seldom would a week go by without Don and/or Will buying my lunch, often more than once. And even though Don didn’t even keep a permanent office at the Reporter, he welcomed our staff numerous times into his own home for special occasions like Reporter Christmas parties. Thanks to Don for embracing my talents when I was young and raw in skills and always encouraging me along the way.

Although I’ve mentioned the current daily Reporter staff, I’ve worked with a number of other special people over the last decade. Graphic artists Amy Haisten, Ken Baker, Sheila Benoit and Brandon Park have all used their creative talents to enable the paper’s design to look fresh and unique. They’ve also provided artwork, charts and graphs, etc. to enhance many of the stories I’ve written. For example, my sports section won a Georgia Press Association award several years ago for its layout and design that was directly the result of amazing work done by Brandon Park.

My first office-mate was former Reporter news editor Gina Herring. I might not have ever been hired at the Reporter had Gina not vouched for my work ethic during my summer interning at the paper in 2004. Gina and I liked a lot of the same music, movies and sports teams, and she was always fun to be around. Her hard work at the Reporter, especially when she was also taking nursing school classes, inspired me to want to be the best I could be in my early days at the paper. Carolann Evans served as a part-time office manager for two years during the middle of my tenure, and she brought quick wit and fun to the office almost daily. Photographer Kim Holderfield travelled alongside me many times to far away football games, and we shared a lot of laughs. Kim’s award-winning sports photos also made my sports sections better than I could have ever made them myself.

Jenny Cook, Sonya Chronister and Gini Seitz are a few more former Reporter employees I enjoyed working alongside. We’ve also had several skilled delivery drivers, including Bubba Martin, Mike Cobb and the always reliable Paul Karpinecz, whose hard work allows my writing to get out to you, the readers. In addition, we’ve had some talented computer experts like Adam Ham, Amy Knight and Jesse Shaw, who were always there to provide solutions for my technological shortcomings, and some outstanding housecleaners in Brenda Banks and Sandra Smith, who forgave me for the many messes I made on my workspace.

Thanks as well to my many community friends and sources along the way, coaches, law enforcement officers, government officials, etc. I don’t have enough space in this column to thank everyone individually, but y’all know who you are, and I will thank you in person next time I see you.

And lastly, thanks to the citizens of Monroe County for supporting the Reporter. It’s sometimes a thankless job to put out the news of the community, but it’s a critically important one. Although I occasionally went home frustrated and exhausted, I wouldn’t have traded many things for my decade of working at the Reporter. I hope you enjoyed my government updates, my sports columns, my trial recaps and all the other things I covered. I enjoyed providing it for you, and I hope I’m leaving the Reporter a little bit better place than when I got there.

Richard Dumas was sports and news editor of the Reporter from 2010-2020. He will be missed. 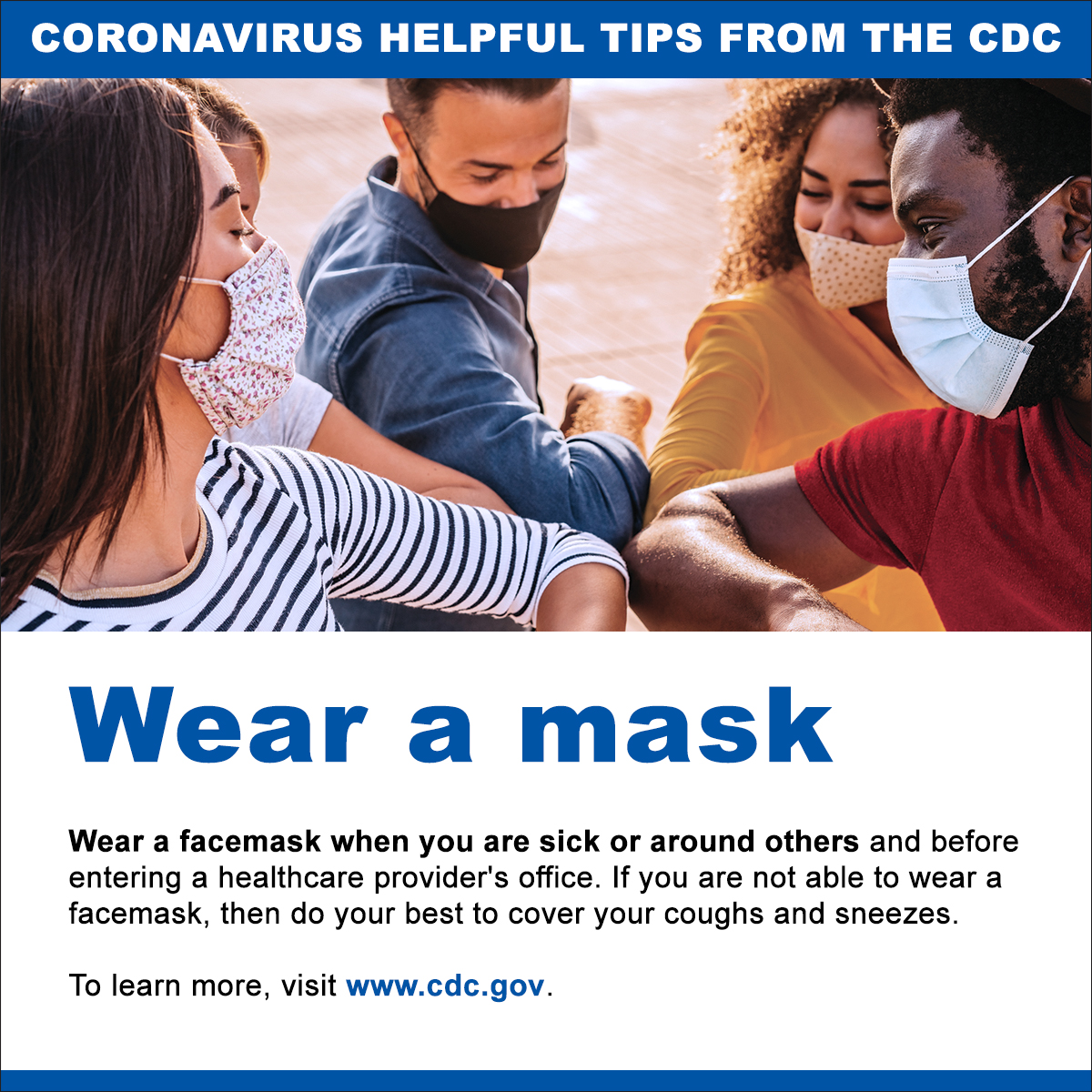