According to Brandi and Simmons-Duffin, the Supreme Court’s reversal of Roe v. Wade will greatly impact women and healthcare in the United States. The decision will affect the care provided for miscarriages which use the same standard of care as abortions. Miscarriages requiring drugs to clear the contents of the uterus are the same as those used in medication abortions. Many Texas pharmacists are refusing to fill prescriptions for miscarriages, and these drugs are needed to prevent infection (Simmons-Duffin, 2022).

Some states use wording in their abortion laws providing exceptions when the mother’s life is endangered in an emergency. However, conditions risking the mother’s life are not always clear-cut. Preeclampsia and other complications greatly increase risk but likely will not apply for such an exception. The mother would be required to wait until her condition worsens and she becomes unstable. Another example of an emergency is a woman’s water breaking too soon. Savita Halappanavar, an Irish woman, encountered this scenario at only 17 weeks. With a present heartbeat, abortion was illegal in Ireland, and she died due to an infection. Since the reversal of Roe v. Wade, deaths such as Savita’s are already occurring in the United States, even with legal exceptions for emergencies. Kristyn Brandi says women could also be required to give birth even if the baby would definitely not survive, as most laws also do not include wording allowing for such cases (Simmons-Duffin, 2022).

Some people wonder if the healthcare system is capable of handling increased numbers of deliveries. Kristyn Brandi says care providers for women’s health are leaving rural areas, and many rural hospitals and labor and delivery wards have been closing. Access was already an issue, but now women may have to travel even farther while deliveries double or triple (Simmons-Duffin, 2022).

In vitro fertilization (IVF) could also be affected by state abortion laws because the language used does not match medical definitions. For example, Texas laws define pregnancy as occurring at fertilization, the meeting of egg and sperm. However, medically, pregnancy begins after a fertilized egg divides and implantation occurs. Many laws also refer to an “unborn child,” an all-inclusive term referring to any stage of gestation before birth. Such wording would include IVF embryos often discarded when unused (Simmons-Duffin, 2022).

Abortions are not exclusively for women deciding to terminate an unwanted or unplanned pregnancy. Political propaganda portrays abortion in this way so much that many do not realize that abortions are a necessary part of complete health care for women. Without federal protections, women across the United States will have unequal protections under various state laws. Some will have none. The Supreme Court’s reversal of Roe v. Wade will prevent women from receiving appropriate and timely treatment without questioning or barriers (Simmons-Duffin, 2022). Medical care will be denied or delayed, while doctors and pharmacists are scared to act to avoid malpractice or breaking the law. The United States already has more maternal deaths than most Western countries (Judson, 2021, p. 329), but in the future, there will be an increase in maternal deaths and a decline in women’s health. More women will die, even to protect an unborn child, guaranteed not to survive after birth and in emergencies because medical care is delayed until the patient is unstable before providing care.

Prohibiting abortion will also negatively affect families, children’s livelihoods, minorities, and the poor. In the future, there will be greater financial hardship from denying abortion when women and families are not financially stable. Women denied abortions are more likely to have debt and poor credit or declare bankruptcy. Women will reach fewer personal achievements in such circumstances, and children will grow up in worse economic situations with the addition of more children. These circumstances disproportionately affect poor and minority women and families (Lewis, 2022) (Glover, 2022). Overall, the reversal of Roe v. Wade is a huge setback and dangerous for women in the United States. This decision directly affects me as a woman and someone studying to enter a healthcare profession. It also sets a new precedent that can affect future legal decisions about privacy and access to birth control which could affect women and healthcare even more in the future. Journal 1: My name is Amy Haisten The Hospital Quality Initiative (HQI) and the National Quality Strategy 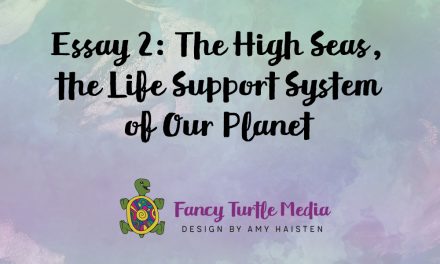 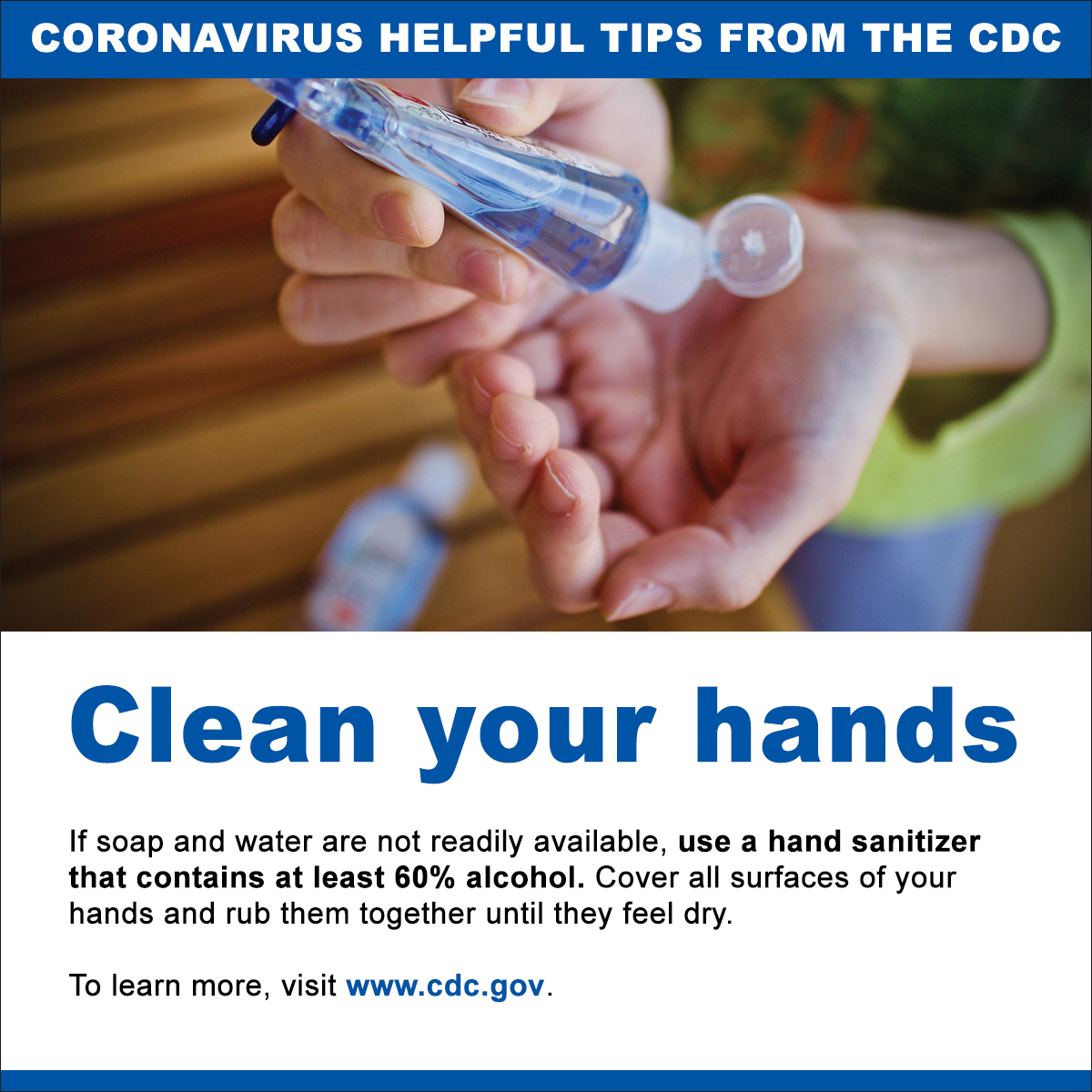